What does it mean

Innovation is our DNA.

Innovation is our DNA.

Teorema Rubinetterie it’s a member of a big company: 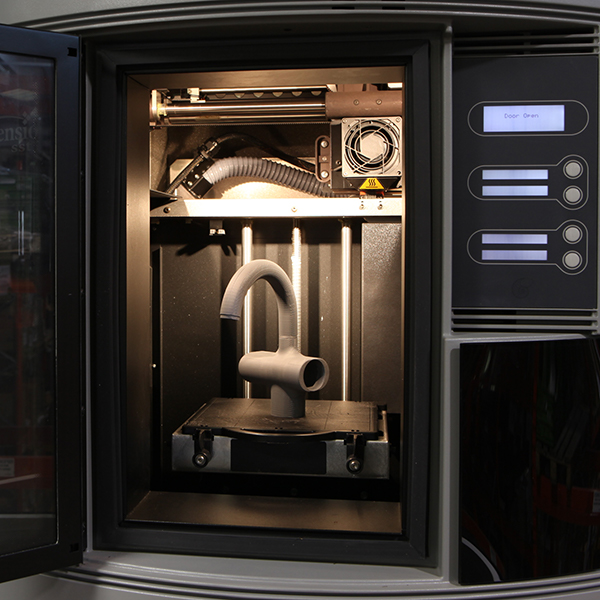 WTS Group owes its prestige to a constant research for methods and technologies which over the years have been the key to its development. The group entrusts its research and development department to an highly skilled team of engineers and technicians
in order to carry out innovative technologies. The R&D department utilizes the latest 3D design systems. All our projects are developed according to the instructions of the customer, which is updated step by step on the development of the item. We are able to provide, in a short time, an actual prototype of the product required. The 3D files of the project are sent to a rapid prototyping printer which allows us to quickly make your projects real and concrete. The
whole work is obviously designed and executed in compliance with the international standards. 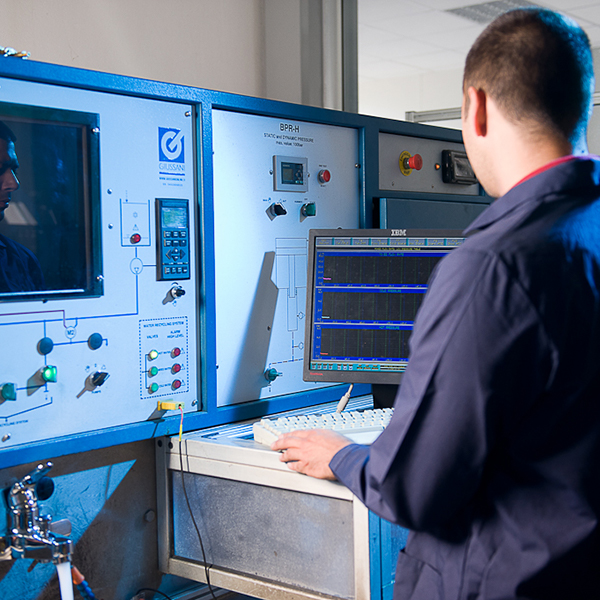 WTS joins to a dynamical and flexible structure the guarantee of the service offered by using the Certificated System UNI EN ISO 9001:2000 VISION. Carefully and scrupulous checks guarantee
the respect of the strict qualitatives standard. All the material is controlled during the realization time:
– check of material composition;
– thickness of chrome;
– corrosive proof of each components;
– statically and dynamical test of leaking. 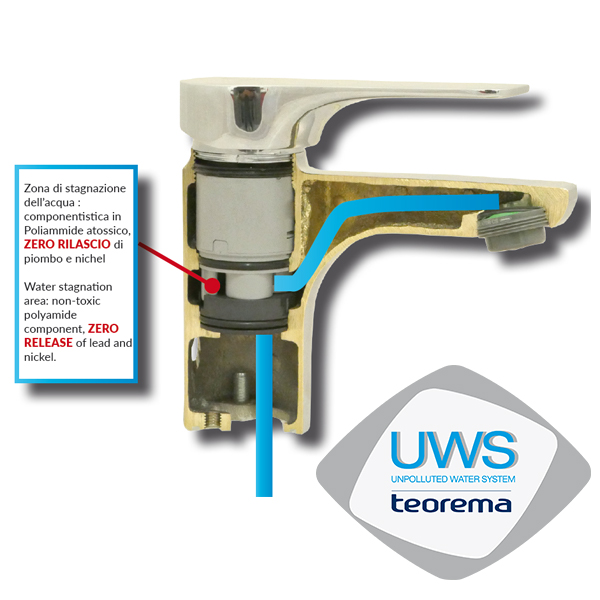 The new international regulations concerning the public health and especially the quality of the water supplied by the domestic faucets impose, in every EU country, important limits on the release of polluted elements, which will involve mandatory changes in
the productive process currently used. In particular, the new regulations have the aim to monitor the quality of the supplied water by imposing strict limits on the release of two highly harmful elements, such as lead and nickel.

Among the brass alloys, the lead is the element which improves the fluidity of the material (during the fusion step) and its workability during the process of machining (turning, threading, etc..). The new regulations allow to the usage of the lead only to a limited extent (with different thresholds depending on the materials).

Besides being presents in the brass alloy as a contaminant, the nickel is at the base of the surfaces chrome plating process (it is the first layer of deposit and it is used as a binder between brass and chrome). Due to the new regulations, its presence will be strongly restricted.
WTS reacts to this requirement with the project UWS that is “Unpolluted Water System”

Thanks to the special internal components of the taps, the new UWS technology guarantees to the end user
the certainty to benefit from water completely devoid from the remains of lead and other metals damaging
for the health. This avant-garde technology allows us to respect the new international regulations NSF/ANSI 61,
which impose the reduction of the admissible standards for the contamination of the drinkable water caused by
lead.